New Zealand sprinter Eddie Dawkins will have his fingers crossed that he will be able to compete in the UCI Track Cycling World Cup in Mexico starting on Friday after he crashed heavily in training today.

The 24 year old crashed after a puncture at full effort during a team sprint simulation in training today at the Mexican city of Aquascalientes (Phonetic pronunciation: Awas-kal-entes).

He has lost skin to his backside and also a wood burn on his hand, which is causing the most concern. It is his third crash in as many weeks, after he went down twice during the first World Cup in Manchester last month.

Dawkins is listed to compete in the team sprint on the opening day of the competition, but team officials will wait until tomorrow to determine if he is able to ride.

The same 10 riders who competed in the opening World Cup travelled to Mexico for the three-day competition.

“We made a solid start at Manchester and gained some really useful qualifying points at the Tier One and Oceania Championships at home,” said head coach Dayle Cheatley.

“We have made some good progress and will be looking for some strong performances here as a benchmark on our progress and to secure a qualification for the world championships.”

Cheatley said that they have tweaked some of the combinations, with world champion Aaron Gate to ride in the team pursuit while Shane Archbold competes in the omnium, the event where he finished seventh at the London Olympics.

The make-up of the team sprint will depend on the fitness of Dawkins, who has been the in-form Kiwi rider recently, highlighted by his 9.8sec qualifying time in the Oceania Championship sprint.

The team will also have to cope with the effects of altitude with the velodrome at Aguascalientes at over 3000m. 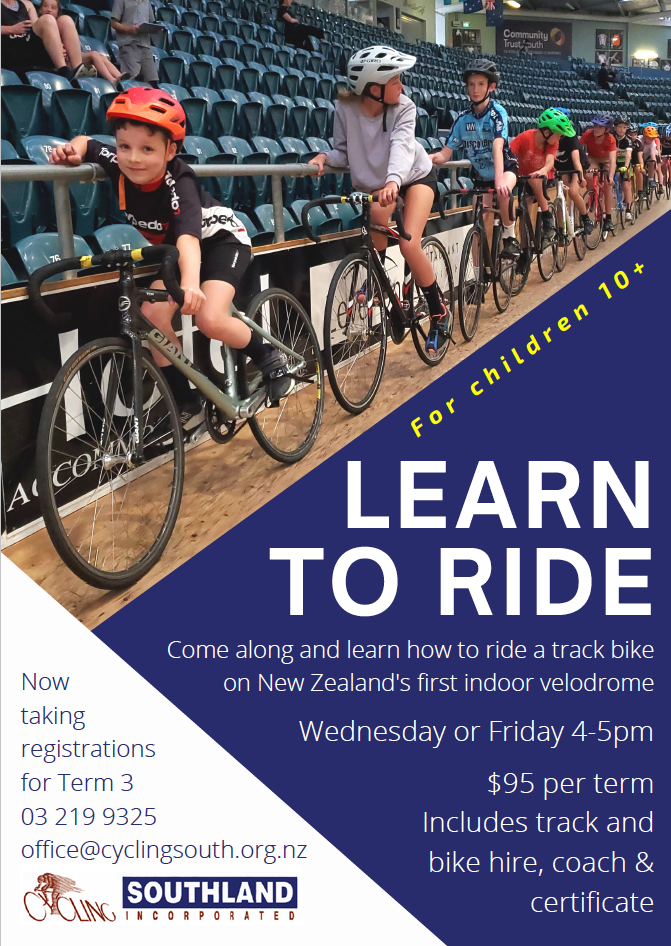