Cycling New Zealand will take their biggest and strongest group of sprint cyclists to USA and Europe for a training and racing block to prepare for this summer’s all-important international campaign, including six elite Southland riders - more than half the squad.

An 11-strong group leave this weekend initially for USA, again based in the cycling enclave of Kutztown in Pennsylvania.

London Olympian Natasha Hansen returns to the women’s ranks with Stephanie McKenzie and Katie Schofield, while a three-strong men’s development group have been added in Auckland’s Zac Williams and the Southland pair of Jeremy Presbury and Ben Stewart.

The women and development riders will remain in USA for training and weekly racing that includes four UCI qualifying events, while the leading men will additionally head to Europe for further training and Grand Prix events in Germany, Poland and Spain before returning to USA.

“It is the biggest group we have taken away and right now it is as strong as any group of sprinters in the world,” said Cycling New Zealand head sprint coach Anthony Peden.

“The development riders have been working very hard and have improved significantly and will be putting some pressure on the other riders.

“It is an important campaign for us as we prepare for the World Cup season, next year’s world championships and of course that leads to the Rio Olympics.”

Peden said a major early season target will be when New Zealand hosts the second UCI World Cup in Cambridge in December.

They will return in late August and will be back in training in early September. 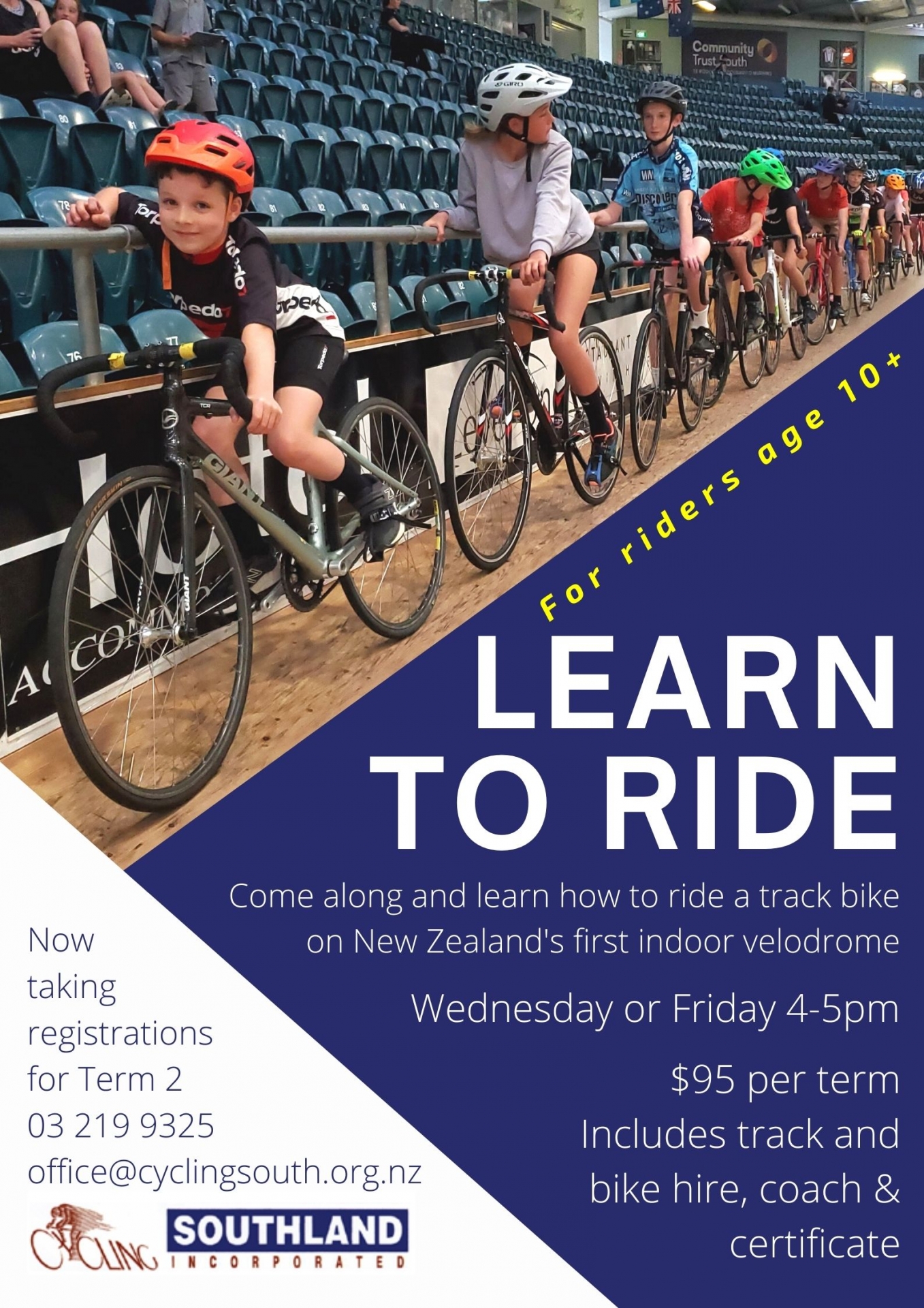